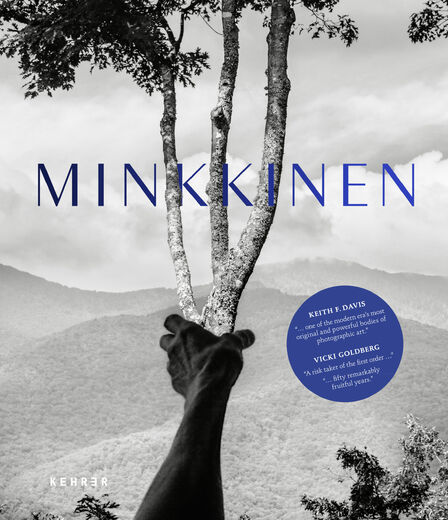 Two hundred seasons of self-portraiture
Working with the body in natural and urban landscapes—without assistants and without manipulation—Minkkinen’s selfportraiture
stands as one of genre’s longest, nonstop continuities in the history of photography.

This monograph is spanning five decades of work by the acclaimed Finnish-American photographer Arno Rafael Minkkinen (b. 1945). The 330-page hardcover book depicts over 270 images since 1969 to the present with important works from all 50 years. More than half of the images are largely unpublished, including over 100 recent works since 2005, with numerous discoveries from the 1980s and 1990s, plus significant groundbreaking images from the early 1970s, years before the self-portrait entered the mainstream of contemporary photography. Whether he is working along lakeshores or beaches, in cities or forests, from majestic mountaintops or buried in the snow,

Minkkinen aims to create a balance between the naked human form and the natural and urban worlds wherein we exist, reminding us that we are foremost beings without clothes. The results can be surreal, spiritual, and transformative, often tinged with a profound sense of humor. Photographed in nearly 30 countries and 20 American States, the comprehensive book also operates as a kind of artistic diary, divided into ten thematic chapters, each with a preface written by Minkkinen, as well as a closing memoir titled Voyage of the Self. 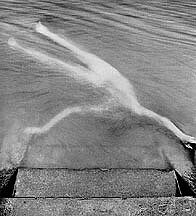 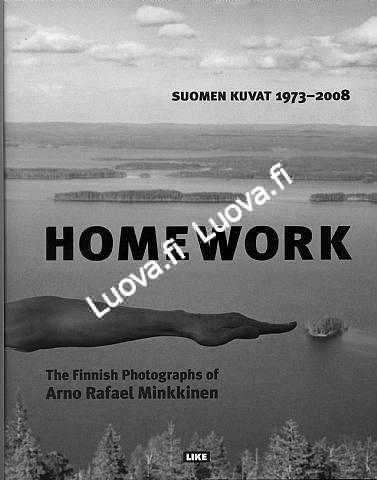 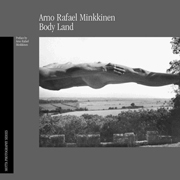 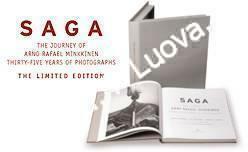 Customers who bought this also bought…