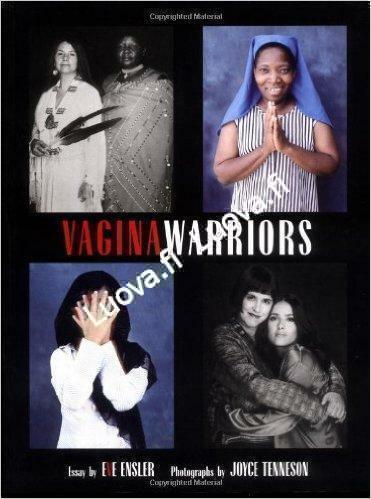 This book is a unique collaboration between photographer Joyce Tenneson and activist/performer Eve Ensler, creator of The Vagina Monologues. It is also the title of a major campaign to promote V-Day (February 14th), an annual event designed to combat violence against women and girls worldwide. The V-Day movement, which raises awareness and funds through benefit productions of The Vagina Monologues and other events, is growing rapidly throughout the world. In its first 5 years, V-Day has raised over USD20 million and was named as one of Worth magazine’s 100 Best Charities. The book features Tenneson’s portraits of these activists, many of them well-known celebrities, alongside powerful statements and quotations. Ensler has dubbed these women, and many other non- celebrities who are part of the movement, 'Vagina Warriors'. Celebrities featured include Glenn Close, Salma Hayek Gloria Steinem and Isabella Rossellini and many others and Tenneson’s photos form the centrepiece of a V-Day advertising campaign