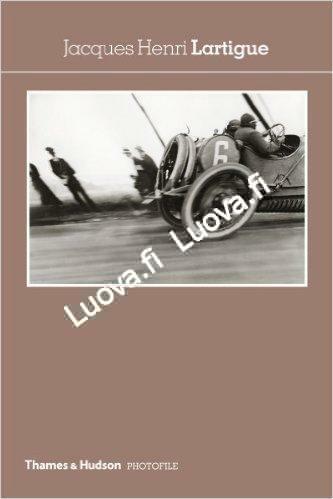 Lartigue (1894-1986) was given his first camera in 1902 and soon began to fill album after album with photographs of family and friends. He went on to capture the world on film, but always recorded what fascinated him most: people in motion and objects in flight. The photographs collected here – of car and bicycle races, early aeroplanes, enormous kites and, of course, his family – radiate the intimacy, humour and exuberance he brought to his art.

Customers who bought this also bought… 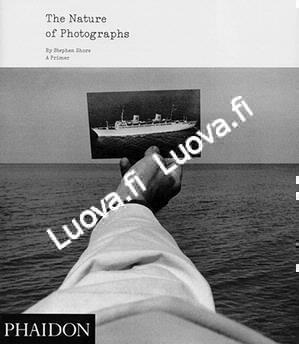 Stephen Shore - The Nature of Photographs