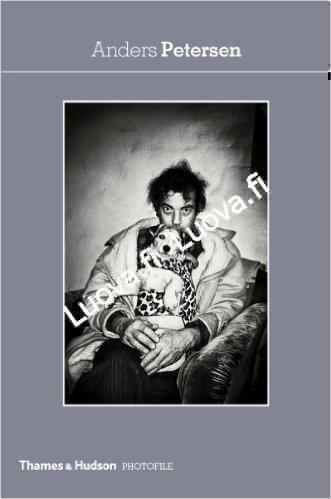 Anders Petersen (b. 1944) lives and works in Stockholm, Sweden. He is noted for his intimate and personal documentary-style black-and-white photographs. In 1967, he started to photograph the late-night regulars (prostitutes, transvestites, drunks, lovers, drug addicts) in a bar in Hamburg, Germany, named Café Lehmitz, and continued that project for three years. His photobook of the same name was published eight years later, in 1978, and has since become regarded as a seminal book in the history of European photography. In 1970, he co-founded SAFTRA, the Stockholm group of photographers, with Kenneth Gustavsson, and simultaneously taught at Christer In 2007, he was one of four finalists for the £30,000 Deutsche Börse Photography Prize.