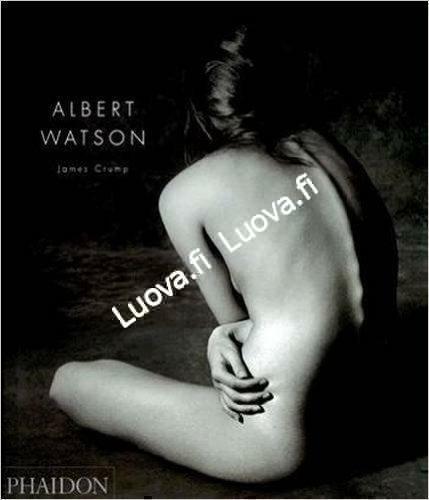 An accessible monograph on one of the world’s most successful fashion photographers. Albert Watson (b. 1942) is one of the world’s most successful and sought-after fashion and commercial photographers working today. His striking images have appeared on more than 250 covers of Vogue and in many publications including Rolling Stone, Face, Time and Arena. He has also been responsible for many major advertising campaigns and over 600 television commercials for clients that range from Levi’s and the Gap, to Revlon and Chanel. He has photographed many of the iconic figures and celebrities of our time including world-renowned models such as Kate Moss and Helena Christiansen, and stars from the world of film and music such as Alfred Hitchcock, Jack Nicholson and Mick Jagger. His own artistic projects include still-lifes, portraits of Las Vegas domantrixes and powerful American landscapes. His extraordinary images from both commercial and artistic projects are instantly recognisable in their grandeur, brilliance and technical virtuosity.