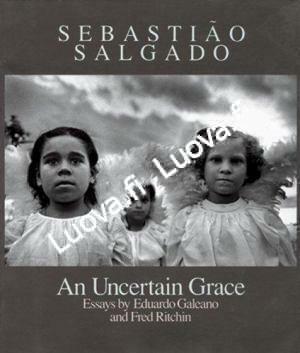 An Uncertain Grace represents Salgado’s journey through poor villages in the Andes, shanty communities of miners in the Brazilian jungle, and refugee camps in famine-stricken Ethiopia, Chad, and Mali. This book is one of the most important visual records of life in the twentieth century. SebastiNo Salgado has been awarded virtually every major photographic prize in France, Germany, Holland, Spain, Sweden, and the United States. A former member of Magnum Photos and recipient of the W. Eugene Smith Grant in Humanistic Photography, he has twice been named Photographer of the Year by the International Center of Photography.